Over the past week, I’ve run two four-minute time trials. I botched the first one by starting way too fast. The splits of the second trial were much more consistent. To get reliable results, I recommend the following:

This week, I’ve been trying to do an uphill four-minute time trial. I need the time trial as a baseline for some speed training.

I’d never done a four-minute time trial before, so I botched my first attempt. I started way too fast. I had to stop for a couple seconds midway through. My pace for the last minute was two-thirds that of the first.

Afterward, I could taste blood. My peak lactate was 12 mM. For several days, I had a cough that made me sound like I had tuberculosis (aka. “effort lung”).

That was the “smart like tractor” approach. I’m embarrassed to admit, it’s not the first time I’ve tried that technique.

I took it easy for a few days and then tried again today. Rather than use four one-minute interval alarms, I used eight 30-second alarms. I planned to start out “easy”, speed up after each alarm, and then sprint for the finish.

That worked much better.

And I didn’t taste blood. And I don’t have any symptoms of exercise-induced tuberculosis.

(* Thanks to Scott Johnston for the recommendation of 90%.) 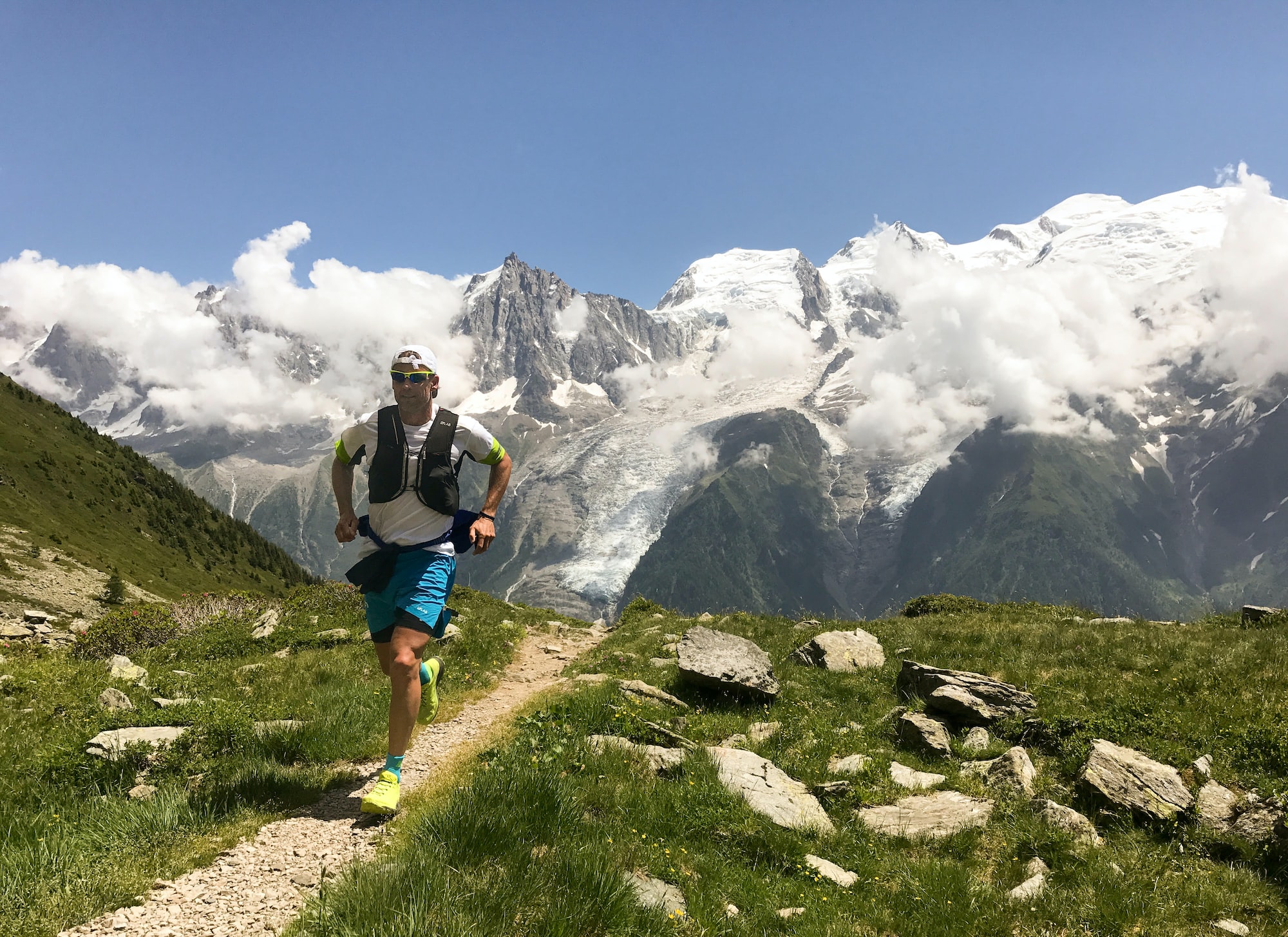 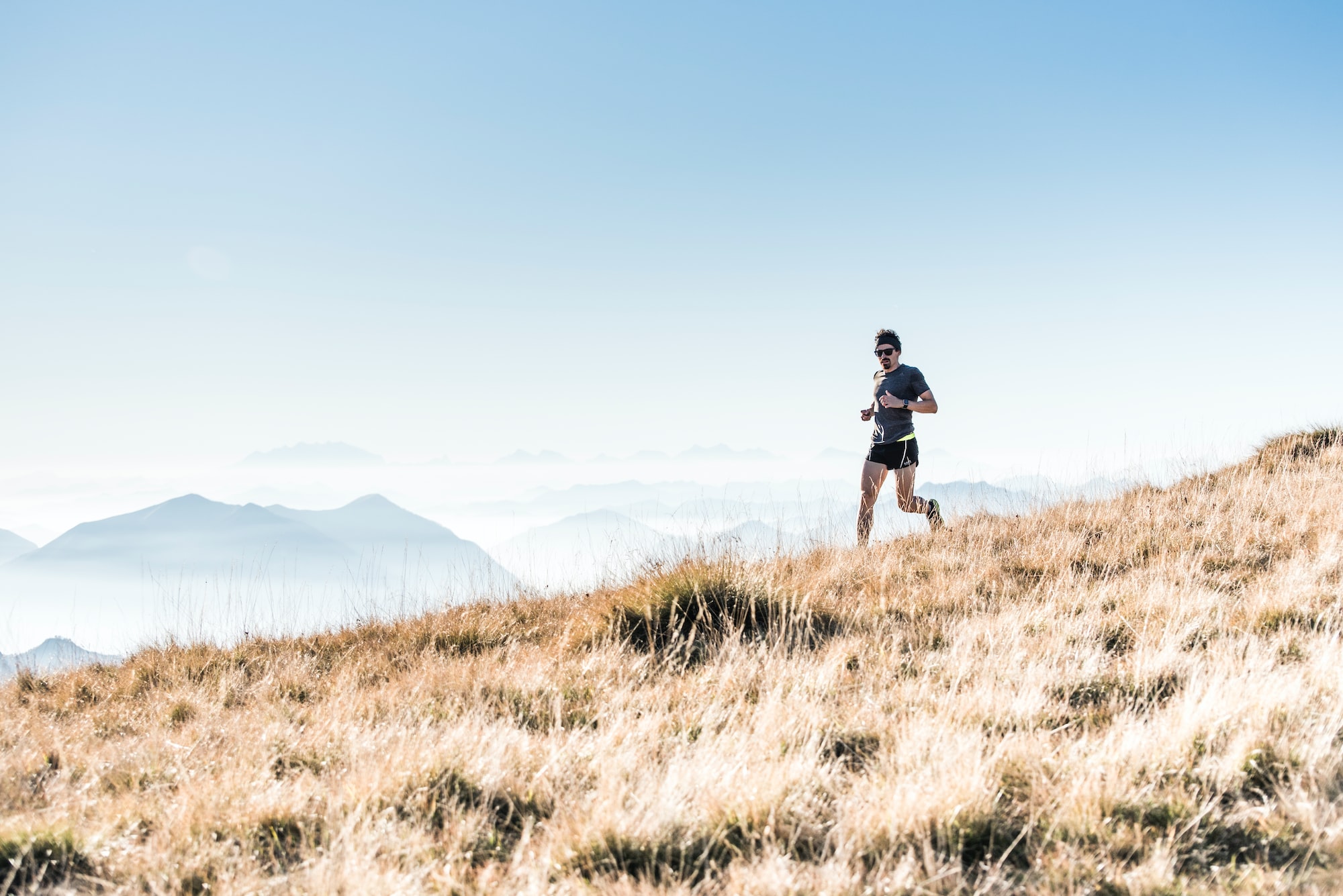 Members only
Over three years of detraining, my anaerobic and aerobic threshold speeds have declined 23% and 26%, respectively. At a climb rate of 1,000 meters per hour, my heart rate has increased 37%. Detraining, age, altitude—and attitude—are all factors.