This is the weekly selection from our private training community: Oliver asked if a long outing can establish aerobic threshold. Here is part of that discussion.

Is it crude to use the average heart rate from a 3-hour run to roughly guesstimate aerobic threshold (AeT)?

It depends on training history. The long run could hint at reality, but it's best to test it to get a closer value. For someone with a well-developed aerobic system, the 3-hour pace could be lower than aerobic threshold. For someone under-developed, it could be higher.

For example, I trained an incredible runner with an AeT road pace of 18 kph. It was so close to his anaerobic threshold (AnT) pace, there's no way he could hold it for three hours. But metabolically, it was largely aerobic with lactate just less than 2 mM.

On the other hand, I trained a very strong ex-marine who previously overdosed on high-intensity. His AnT HR was 180 while his AeT HR was 130; a crazy-big gap. His aerobic system was so wrecked when we started that he could barely move without going above AeT. (To his credit, he stuck with the program and eventually moved his AeT HR up to 160.)

So for the first runner, a 3-hour average would be well below aerobic threshold. For the marine, it could easily be above.

Get access to our private community,
Inside Redline Alpine.

Get in now at the cheapest price possible.

Over three years of detraining, my anaerobic and aerobic threshold speeds have declined 23% and 26%, respectively. At a climb rate of 1,000 meters per hour, my heart rate has increased 37%. Detraining, age, altitude—and attitude—are all factors. 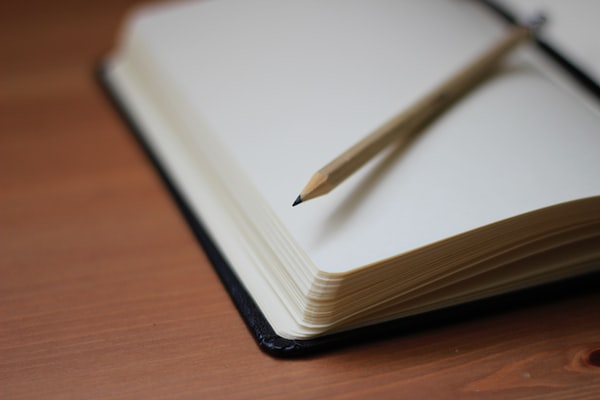 Should you warm up if you're "only in recreation mode"? Is it worth pushing to avoid bottlenecks? How do you eat when using poles?